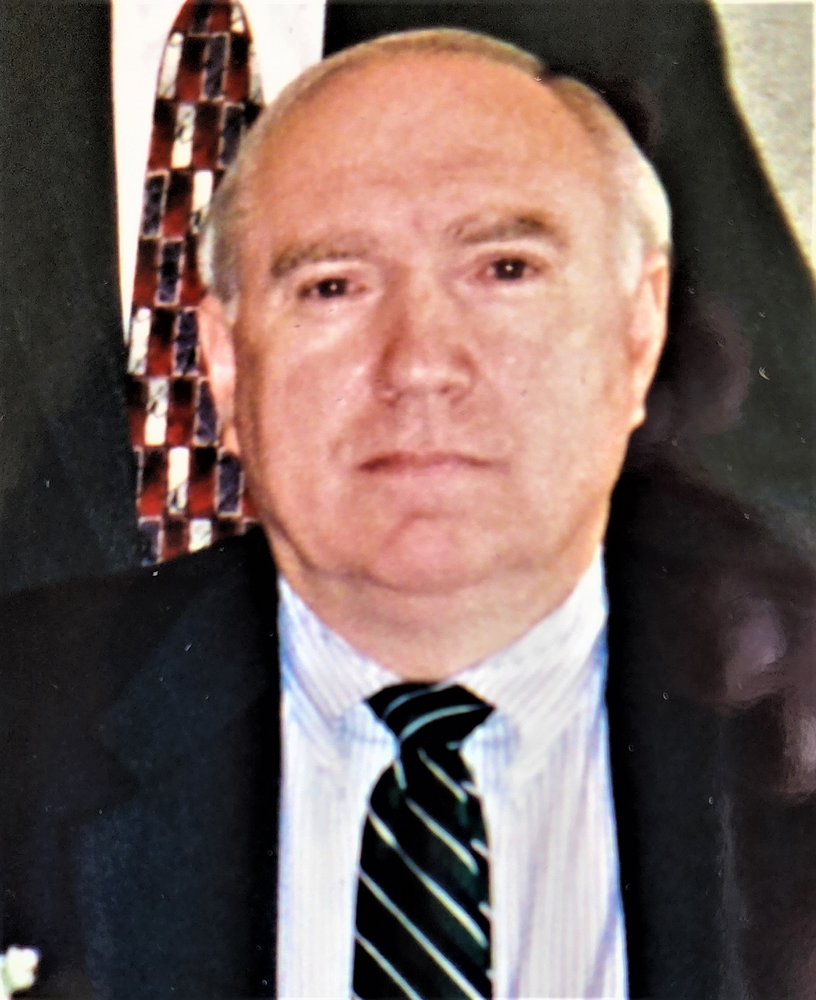 Please share a memory of Ronald to include in a keepsake book for family and friends.
View Tribute Book

Ronald Richard Komar passed away peacefully into eternal rest on May 16th 2022 at the age of 80, at Ghent Nursing Home in Ghent, New York where he had resided for the last 13 months.

Ronald "Ron" was born on January 30th 1942, to parents William Komar and Catherine O'Dowd in Tarrytown, New York. Ron was an award-winning athlete, throughout his high school years, at Sleepy Hollow High School playing basketball and football. He continued playing sports even after high school. He had a great love for sports and also horse racing, visiting different venues up and down the east coast.

In 1961 he started his 50-year career in banking, with the County Trust Company in White Plains, New York later transferring to New York City when County Trust became Bank of New York. He then moved from Westchester, New York to Wayne, New Jersey. He retired as Vice President of Personnel from the bank where he made a lot of friends, throughout his career. He also held part time, varied positions, at local horseracing tracks throughout his life.

He loved the casinos and was a master at video poker. He was a caring and giving person throughout his life and always tried to help people he knew, who were less fortunate than him. He was very well known at Harrah's Atlantic City and The Hilton in Las Vegas. Being a big Wynonna Judd fan, he traveled all over the country with his wife Sue, to see her concerts and they became well known by Wynonna and her crew, always getting special treatment.

Married twice, first to Patricia Gleason of Tarrytown, New York, then to Susan Agnes of Hawthorne, New Jersey. Susan "Sue" predeceased him in 2013 and he relocated to Washington, New Jersey where he quietly spent a couple of years before moving to Copake, New York. Living in Copake, he joyfully, spent the last few years of his life with his beloved, loving companion, Gail Zuluaga.

He is survived by his two daughters Wendy Komar of Summit, New York and Jill Komar of Cobleskill, New York.

He is also survived by two brothers, William Komar of Green Valley, Arizona and Bruce Komar of Norwalk, Connecticut and five nephews and one niece.

He made many friends over the years, too many to name and always had an easy-going disposition and was easily liked by everyone he met, even until his death. He was an avid donator to many organizations, such as Guiding Eyes for the Blind.

Ron will be sorely missed by friends and family and will be cremated and laid to rest with his wife Sue, in New Jersey. There will be a private memorial ceremony at her grave with the burying of Ron's ashes, at a future date.

Donations can be made to The Alzheimer's Foundation in his memory at https://alzfdn.org/support-us/donate/.

Arrangements have been entrusted by the family to the care of Dufresne & Cavanaugh Funeral Home.

To send flowers to the family or plant a tree in memory of Ronald Komar, please visit Tribute Store

A Memorial Tree was planted for Ronald
We are deeply sorry for your loss ~ the staff at Dufresne & Cavanaugh Funeral Home, Ltd., Latham, NY
Join in honoring their life - plant a memorial tree
Online Memory & Photo Sharing Event
Online Event
About this Event

Look inside to read what others have shared
Family and friends are coming together online to create a special keepsake. Every memory left on the online obituary will be automatically included in this book.
View Tribute Book
Services for Ronald Komar
There are no events scheduled. You can still show your support by sending flowers directly to the family, or planting a memorial tree in memory of Ronald Komar.
Visit the Tribute Store

Share Your Memory of
Ronald
Upload Your Memory View All Memories
Be the first to upload a memory!
Share A Memory
Send Flowers
Plant a Tree