Kevin F. Cavanaugh - President and Funeral Director
Kevin was born and raised in Watervliet was a 1978 graduate of Watervliet High School and received his Associates Degree in Mortuary Science in 1980 from Hudson Valley Community College. He went on to serve his apprenticeship with the Lasak & Gigliotti Funeral Home in Albany. Kevin opened his first funeral home at the age of 21 in his hometown of Watervliet at the former Nealon Funeral Home. In 1984 he purchased the Robert F. Dufresne Funeral Home in Latham.  Kevin has resided in Latham since 1984 and has 4 wonderful children and is actively involved in their activities. Kevin is married to the former Darlene Shea Clark and the two share many common interests such as vacations, biking, hiking, walks in the park and concerts. He is a communicant of Our Lady of the Assumption Church and St. Ambrose Church in Latham. Kevin spent many years volunteering at the Colonie Elks Lodge #2192 and he served as Exalted Ruler in 1992-1993.  He is a member of the Latham-Colonie Knights #3394, a honorary life member of the S.W. Pitts Hose Company in Latham, the  N.Y.S. Funeral Directors Association and the Capital District Funeral Directors Association. 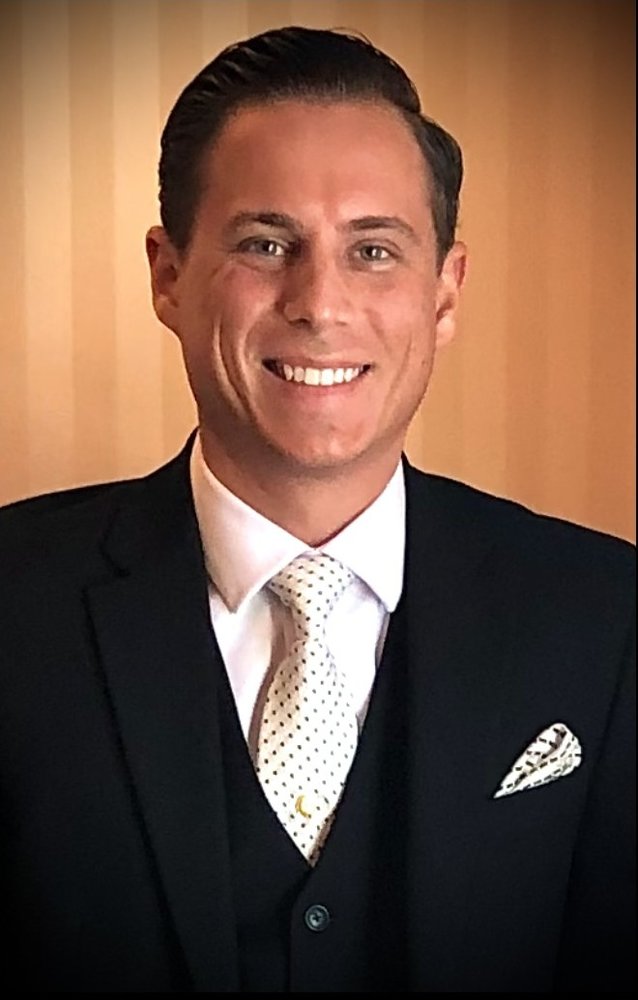 Vincent, known to family and friends as Vinny, was born and raised in Troy, NY.Vinny attended St. Augustine‘s School and then La Salle Institute graduating in 2009. He then went on to attend Hudson Valley Community College and obtain his Associates Degree in Mortuary Science. Vinny served in the United States Army Military Police Corp from 2010 to 2018. During his time in service he was stationed at Guantánamo Bay,  Cuba. While there he worked guard duty and security forces during the 9/11 commissions.Vincent carries on five generations of funeral directing in his family. He completed his residency with Richards and Brady’s Funeral Homes in Greene County where he then worked as Funeral Director and General Manager for seven years up until March, 2021. Vinny currently resides in Troy. He enjoys spending time with family and friends, boating on Saratoga Lake, golfing, and attending events supporting the local community. He is an active member of the Knights of Columbus and American Legion. Vincent looks forward to serving and becoming acquainted with the families of the Latham, Colonie and the Capital District areas while guiding them through their time of need and maintaining the high level of service and compassion established by Kevin Cavanaugh.

Embarking on a second career, Bob joins the Dufresne and Cavanaugh Funeral Home after retiring from the Green Island Fire Department.  He rose through the ranks and served as Fire Chief from 2007 until his retirement in 2018.  He got his start in the funeral industry working part-time as a funeral attendant, where he developed an interest in helping families through a most difficult time.  Bob attended Hudson Valley Community College, while continuing to work both full and part-time positions.  Graduating in 2017, he received his Associates Degree in Mortuary Science and earned his New York State Funeral Directors License in October 2018.  Born and raised in Green Island, he still resides there with his wife Tara and his son Cole.  His daughter Kelsey lives in NYC with her husband Henry and their two children, Felix and Lily.  Bob remains active in his community.  He is a member of the Green Island Power Authority Board of Trustees and the Village of Green Island Planning Board. He has volunteered his time as a Cub Scout leader and at many school related functions.  Bob loves spending time in the outdoors and enjoys hosting family dinners. 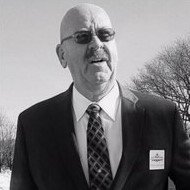 Tim Cavanaugh has been a funeral associate with the Dufresne and Cavanaugh Funeral Home for over 36 years in many different capacities. Tim was born and raised in Watervliet and attended Watervliet schools. He is married to the former Margie Caulfield and the two have three children and seven grandchildren all residing in the capital district. Tim worked for the city of Watervliet for over 35 years retiring in 2016. He has been the Albany County coroner since 1987 filling the capacity after the death of his father the late James F. Cavanaugh Jr. Tim is enjoying retirement by spending quality time with his wife, his children and grandchildren. He stands ready to serve the families of the capital district by being a funeral professional at the Dufresne and Cavanaugh Funeral Home in many capacities.