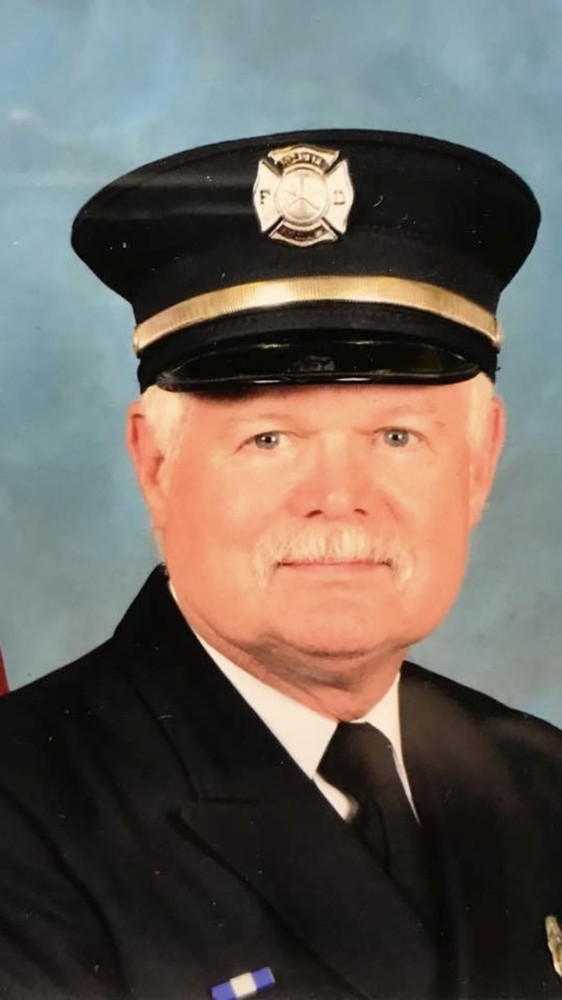 Please share a memory of David to include in a keepsake book for family and friends.
View Tribute Book
DAVID L. PUTNAM Delmar-David L. Putnam, MD, passed away gently on Tuesday, October 8, 2019, after living a full and rich life. Born in East Lansing, Michigan on December 29, 1951. David was the loving husband of Patricia C. Putnam (Trish) for 43 years. He was the son of the late Harold "Gordon" Putnam and Phoebe (Stribe) Putnam. David was raised in Asheville, NC and attended local schools. Dr. Putnam attended the University of North Carolina at Chapel Hill, as a Morehead Scholar, for undergraduate studies and Medical School. It was there that he met his beautiful wife, Trish. Dr. Putnam "matched" with Albany Medical Center in 1977, where he did his Internal Medicine and Cardiology Fellowship. He also completed a Critical Care Fellowship at Ellis Hospital in Schenectady, NY. Upon graduation, Dr. Putnam practiced with several Cardiology Groups in the Capital District including Capital Region Cardiology, Albany Associates in Cardiology, and Albany Cardiology Health Care. Most recently, he was a practicing cardiologist at Capital Cardiology Associates in Albany, NY. While working at Capital Cardiology, Dr. Putnam obtained a MBA from Union College in Schenectady. Education was always paramount to Dr. Putnam. In October of 2000, David joined the Elsmere Fire Department as an active firefighter. In 2009, he was named Medical Advisor for the Fire District. He also served with the Town of Bethlehem EMT Service as an advisor. During all his years of service, the Elsmere Fire Department was a second home to David. Many Tuesday nights were spent either drilling with or cooking for the fire department. David was an avid outdoorsman. He was an active member of the Adirondack Mountain Club, having completed 43 of the 46 High Peaks. He received his License to Guide in September, 2016, from the NYS Department of Environmental Conservation. David's love for the outdoors recently initiated an interest in Beekeeping. He maintained hives in Windham, NY, East Nassau, NY and Westerlo, NY. He also served as a mentor for other beekeepers. Besides his wife, Trish, David is survived by his three children, Emily (David) Stalling of Dundalk, Ireland, Jameson Putnam of Dana Point, California, and Darroch (Michael) Putnam of New York City, and his three grandchildren, Elliot Putnam, and Sonja and Laurel Stalling who brought him great joy, especially behind the camera lens. His love of photography was shared with many of those who knew him, especially his family and his coworkers. In addition to his wife, children and grandchildren, David is survived by his siblings, Kenneth (Janice) Putnam, Ralph (Teresa) Putnam, and Louise Putnam (Joe) Brown, and many nieces and nephews. Calling Hours will be held at Our Lady of Assumption Church at 498 Watervliet-Shaker Road, Latham, NY from 3 to 7 pm on Friday, October 11th. A Funeral Mass will be held in the church on Saturday, October 12th at 12 noon. In lieu of flowers, contributions in David's memory can be made to Elsmere Fire Department, Adirondack Mountain Club, Catskill Bee Club, or the Center for Donation and Transplant at Albany Medical Center. For directions, information, to light a memory candle or order flowers for the family please visit www.dufresneandcavanaugh.com.
To send flowers to the family or plant a tree in memory of David Putnam MD, please visit Tribute Store
Friday
11
October

Share Your Memory of
David
Upload Your Memory View All Memories
Be the first to upload a memory!
Share A Memory
Send Flowers
Plant a Tree