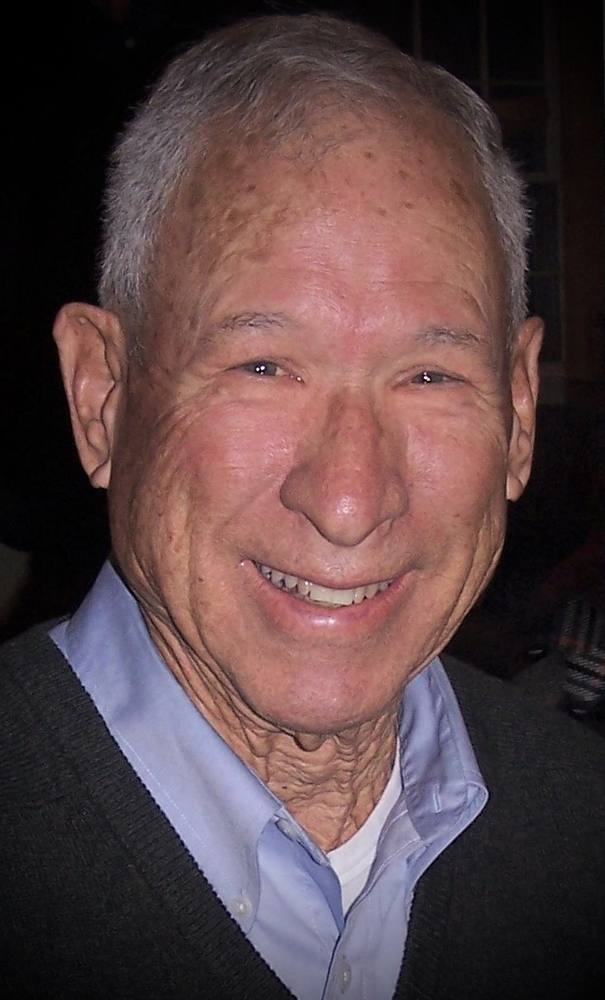 Jim was born at home in Rensselaer, NY, on December 15th, 1933 to the late James K. Fraser Sr. and Josephine M. Fraser. He graduated early from Rensselaer High School and entered Colgate University where he participated in the ROTC program, majored in geology, and was a member of the Alpha Tau Omega fraternity.

After graduating from Colgate in 1954, Jim enlisted in the Air Force and received orders to aircraft maintenance officer training in Texas where he spent a year learning all aspects of the F-89 fighter jet. After training, he assumed responsibility for over 200 men with a mission of 24/7 flight support operations of F-89 pilot training. Jim's service in the Air Force was a highlight of his life, and he often spoke of how his experiences not only helped him mature but also contributed to his decision to become an engineer.

After an honorable discharge from the Air Force in 1957, Jim worked for Mobil Corporation, leaving to join the family engineering firm J. Kenneth Fraser and Associates in 1961. He met and married Joyce Mary Haines, and within several years the two became parents of daughters Lisa and Carrie.

In his time as President of J. Kenneth Fraser and Associates, Jim made many a mark with employees and clients, and was able to come together with multiple generations of the family to help build a successful firm. He was very involved in the New York Society of Professional Engineers, receiving multiple awards and serving as President of the Capital District Chapter.

Jim was active in St. Matthew's Episcopal Church, serving as Treasurer for seventeen years. Jim and Joyce loved the outdoors and building things, and created two wonderful second homes, including "Gnome Hill" on 25 wooded acres in the foothills of the Berkshires, and a waterfront home in Cedar Key, Florida. They enjoyed boating, fishing and the island lifestyle of Cedar Key for almost thirty years, and the whole family gathered together for a fun-filled week on the island every spring.

Jim is survived by his beloved wife Joyce, two daughters Lisa Fraser and Carrie (Bob Donaldson) Fraser, five grandchildren: Ben and Mollie Herrick and Anne, Peter, and Jack Donaldson, as well as siblings Betsy Budrow and Bob (Nancy) Fraser. He is also survived by his loving nieces and nephews. In addition to his parents, he was predeceased by his son-in-law Jim Herrick.

In keeping with his family's wishes services will be private.

In lieu of flowers memorial donations may be made to a charity of one's own choosing.

Arrangements have been entrusted to the care of Dufresne & Cavanaugh Funeral Home, Latham. Condolence messages may be left for the family at www.dufresneandcavanaugh.com.

Share Your Memory of
James
Upload Your Memory View All Memories
Be the first to upload a memory!
Share A Memory
Plant a Tree