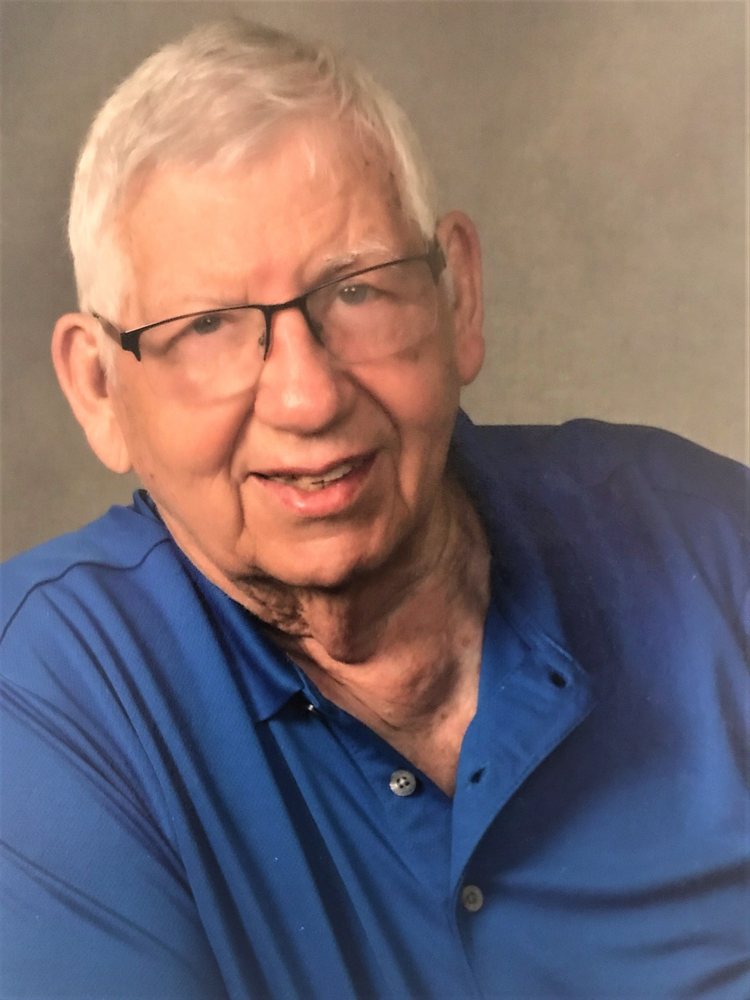 Born in St. Louis, MO, he was the son of the late Donald and Doris Murphy. He was also predeceased by his brother Edmund Murphy, Father-in-law Harold Keating, and Mother-in-law Emmelene Keating.

He leaves behind a treasured family who will forever hold close his memory including his wife Patricia, his children Mark Murphy, David Murphy, Melanie (Michael) Kopcza, grandson Michael Kopcza III, his brother James Murphy and many cherished nieces and nephews.

Lou was raised in Utica, NY and never lost his fondness of the area and returned to visit family and friends quite often.

Lou served his country honorably in the US Airforce from 1963 to 1967. Primarily serving in Alaska, he was a Russian linguist. Although he had many assignments, Alaska always was a special place for him, and he returned multiple times during his lifetime.

After his military service, Lou moved back to NY and began his banking career at the State Bank of Albany (currently Bank of America) in 1968. He was a dedicated employee for 35 years and was a Senior Vice President before he retired in 2003. It was at State Bank of Albany in 1968 where he met the love of his life, Patricia. They were married in 1969 and for 53 wonderful years.

Lou was a faithful parishioner at several churches through his life where he served on many committees, volunteered, was a treasurer, and a member of the Prime Timers Club. He was also a member of the Elks club.

In 2014 Lou and Patricia moved to Grand Island, Florida to start a new adventure. They quickly adapted to their new surroundings and had a great time together.

Lou loved to golf, fish, hunt, camp, and go on long drives through the Adirondacks. He loved his hockey playing days and watching almost any sport. No matter where Lou was, the military, work, church, or the community he lived in, he forged many meaningful lifelong friendships. He was a genuinely happy guy who loved his family and enjoyed his life. He will be missed dearly by all who knew him.

Lou will be interred with military honors at Saratoga National Cemetery on Tuesday, December 6, 2022 at 10:00 AM.

In lieu of flowers memorial donations may be made in Lou's memory to the National Pancreas Foundation at https://pancreasfoundation.org/.

To send flowers to the family or plant a tree in memory of Louis Murphy, please visit Tribute Store
Friday
2
December

Share Your Memory of
Louis
Upload Your Memory View All Memories
Be the first to upload a memory!
Share A Memory
Send Flowers
Plant a Tree