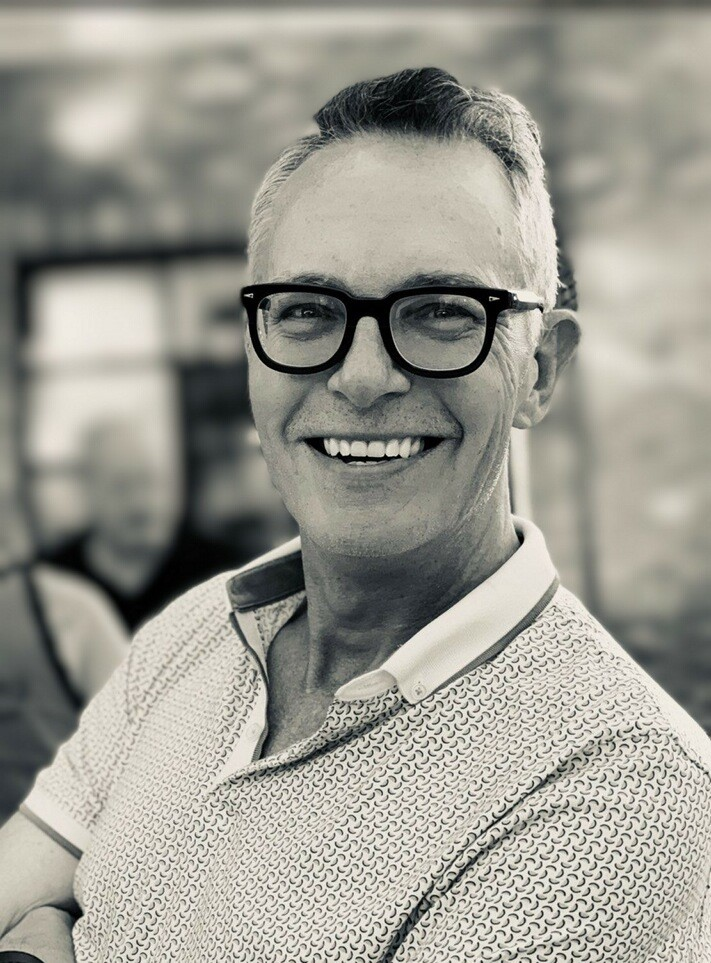 Please share a memory of James to include in a keepsake book for family and friends.
View Tribute Book

*Service Update as of 10/4/22:
Relatives and friends are invited to attend a memorial service celebrating James' life and legacy on Saturday, November 5th, 2022, 2:00 pm at The First Reformed Church located at 8 N Church Street, Schenectady, NY.

SCHENECTADY - James Robert Addison, 58, passed away on Saturday, September 17. James was a Schenectady native, born in Mont Pleasant and raised in Scotia-Glenville. James was the devoted partner of Jared Shortmeier and the proud and loving father of Alexander Addison and Nicholas Addison.

James graduated as Valedictorian of the 1982 class from Scotia-Glenville High School. He then accepted a nomination to attend the United States Naval Academy, during which time he was diagnosed with cancer. He continued his studies from a hospital bed and beat the disease. He graduated in 1986 earning a bachelor of science degree in political science. James furthered his education as a Marshall Scholar at the University of Cambridge, graduating in 1988.

James was a Lieutenant Commander in the United States Navy and served as a submarine officer on the USS Stonewall Jackson. After eight years of service, he was honorably discharged from the Navy and began serving as a Foreign Service Officer in the United States State Department, and was stationed throughout the Middle East and Europe. James was also honored to have worked as an educator in his career, both on faculty teaching history at the United States Naval Academy and as a chemistry and physics high school teacher in Virginia and Maryland. He later was employed as a Hospitality Executive with Marriott International, and he most recently worked as a Program Change Leader at Edward Jones. James served on the Schenectady Stockade Association Board of Directors, and he took great pride in working with his community to improve public garden spaces. In addition to his love of gardening, reading, and mentoring others, James had a love for rowing and the water, a passion born at the Naval Academy, one that flourished at the University of Cambridge and with the Washington DC Strokes Rowing club. He could often be seen in Schenectady sculling along the Mohawk River taking in the beauty of the world around him.

Above all else, James lived life to its fullest in everything he did. His greatest legacy is found in his two sons, Alex and Nick. James reveled and found immense pride in exploring and encouraging their passions and interests. He never said no to a well-crafted cocktail, and his contagious "Addison laugh" could be heard a room away and brought a smile to those who heard it. He was always willing to help his family, a friend, a Naval Academy classmate, or a stranger in need. His charisma and charm were complemented by his humor, razor-sharp wit, and generosity. James had the ability to open the eyes of others to see beauty that many take for granted. Whether it be the allure of a pretty flower, a stunning sunset, or a beautifully-constructed sentence, James took the time to appreciate the world around him, and he encouraged others to do the same.

James had the unique capacity to make even the simplest moments special. James was a consummate host. His attention to detail was evident to those who were lucky enough to enjoy his hospitality, and his love shone through in serving those around him. Gorgeously arranged flowers, a lovely table setting, or an amazing meal was all done in the effort to make others feel special and welcomed. Any meal became a special event in James' hands. Of course, hosting others gave James the opportunity to hold court and openly share his strong opinions and lovingly argue all sides of any given topic—only momentarily allowing others to share their opinion (even though it was obvious they were on the losing side of the argument). Celebrations with James often ended with him insisting on dancing or singing around the piano late into the night.

Arrangements have been entrusted by the family to the care of Dufresne & Cavanaugh Funeral Home. A memorial service celebrating James' life will be announced at a future date.

In lieu of flowers, James' family encourages those impacted by his life to do something special for the loved ones in your own life or the stranger on the street. Celebrate James' legacy today by honoring the dignity in everyone you come across and by making every moment count. Additionally, donations can be made in James' memory to his next-door neighbors and friends at the YWCA in the Stockade Neighborhood in Schenectady. Please send checks to YWCA NENY Attn: Development 44 Washington Ave, Schenectady, NY 12305 with 'Addison Memorial Contribution' indicated on the check. Donations can also be made directly online under the 'Donate Now' tab at www.ywca-neny.org, please check the tribute box and enter James' name when making your contribution.

Friends and family are encouraged to add their memories and pictures to the Tribute Wall which may be found at www.dufresneandcavanaugh.com.

Share Your Memory of
James
Upload Your Memory View All Memories
Be the first to upload a memory!
Share A Memory
Plant a Tree