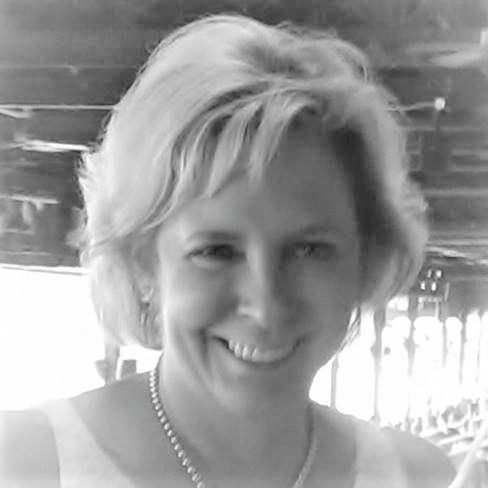 Born in Upland, PA on June 8th, 1960 she was the daughter of the late Alfred and Virginia (Worrall) Hahn Jr. Edith was raised in Media, PA and graduated Penncrest High School Class of 1977. She then went on to attend and graduate from University of Pennsylvania Class of 1981 with a Bachelor's Degree in Nursing ultimately obtaining her Masters Degree as a Nurse Practitioner.

Edith lived and worked in the Philadelphia area until 1992 when she moved to Albany. She has worked in the Capital Region as a Psychiatric Nurse Practitioner for the past twenty-five years most recently at Pine Bush Mental Health specializing in treating children and adolescents.

Edith enjoyed the finer things in life and especially enjoyed cooking gourmet meals and entertaining family and friends. She was an avid reader, loved gardening and flowers, and animals. She frequently visited family in Pennsylvania and equally enjoyed vacationing at the beach or in the mountains. Edith also enjoyed her time volunteering with the Junior League.

In addition to her parents Edith is predeceased by her grandparents Lewis and Naomi Worrall, sister Ann Louise Hahn, and brother Karl Hahn.

There will be no publicly scheduled services at this time.

In lieu of flowers memorial donations may be made to the National Kidney Foundation at https://www.kidney.org/donation or Child Mind Institute at https://childmind.org/donate.

Arrangements have been entrusted to the care of Dufresne & Cavanaugh Funeral Home.

To send flowers to the family or plant a tree in memory of Edith Lundquist, please visit Tribute Store

A Memorial Tree was planted for Edith
We are deeply sorry for your loss ~ the staff at Dufresne & Cavanaugh Funeral Home, Ltd., Latham, NY
Join in honoring their life - plant a memorial tree
Services for Edith Lundquist
There are no events scheduled. You can still show your support by sending flowers directly to the family, or planting a memorial tree in memory of Edith Lundquist.
Visit the Tribute Store

Share Your Memory of
Edith
Upload Your Memory View All Memories
Be the first to upload a memory!
Share A Memory
Send Flowers
Plant a Tree