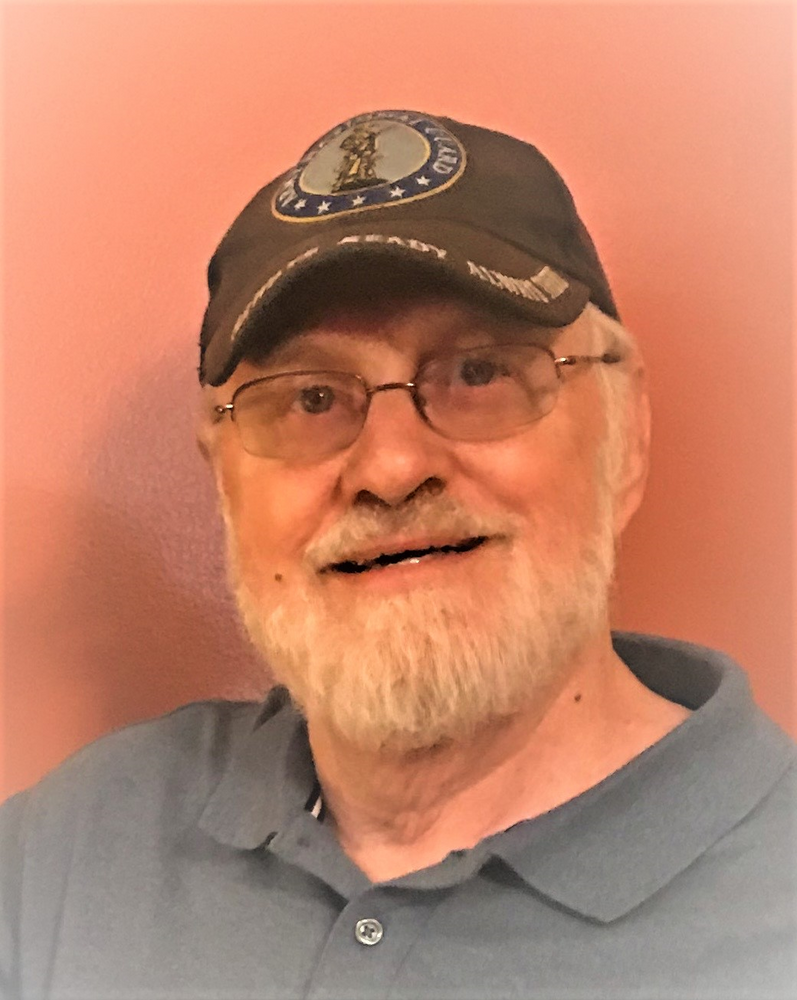 Please share a memory of William to include in a keepsake book for family and friends.
View Tribute Book

Born in 1943 in Brunswick, Maine, Alex was the son of the late William E. and Alice Emma (Bourassa) Alexander.

Upon graduating high school in 1961, Alex enlisted in the US Air Force and became a Food Service Representative. He served during the Early Vietnam Era from 1961-1965. He started his career stationed in Grand Forks, North Dakota and continued his service stationed at Incirlik Air Base in Turkey. Driven to continue his service to this great country, he decided to join the Minnesota National Guard in 1989. He served with a Signal Company and later with a Tank Battalion. He continued his service when he moved to Rochester, New York in 2000. After moving to Albany and becoming part of a Maintenance Company, his division was sent to and spent weeks at Ground Zero immediately after 9/11. He completed his 20-year service record retiring from the military as a NY National Guard member in 2003. He believed that the most important commitment every citizen should make is to serve this great country in a branch of the military.

Alex spent the last years of his life at the Ohav Shalom Apartments in Albany where he enjoyed reading Western novels, playing bingo and socializing at community meals.

Alex is survived by his two daughters, Julie (Mark) Hallee and Justine (Mark) Criswell, his four grandchildren, and his brother, Albert Alexander. There are no public services scheduled at this time. Interment will take place at the Central Maine Veterans' Memorial Cemetery in Augusta, Maine.

Arrangements have been entrusted by Alex's family to the care of Dufresne & Cavanaugh Funeral Home, Latham, NY.

In lieu of flowers memorial donations may be made in Alex's memory to The Wounded Warrior Project at https://support.woundedwarriorproject.org/.

To send flowers to the family or plant a tree in memory of William Alexander, Jr., please visit Tribute Store

Share Your Memory of
William
Upload Your Memory View All Memories
Be the first to upload a memory!
Share A Memory
Send Flowers
Plant a Tree