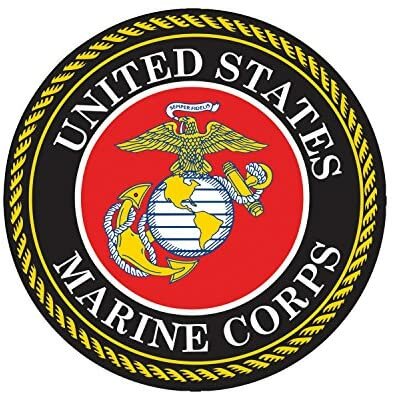 Please share a memory of Jack to include in a keepsake book for family and friends.
View Tribute Book
JACK H. WEARSTLER Latham- Jack H. Wearstler, of Latham, beloved husband of the late Mabel V. Dixon, passed away peacefully on January 24, 2022 at Kingsway Arms Nursing and Rehabilitation Center in Schenectady. Born in Marlboro, Ohio on May 30, 1929, he was the son of the late Harry and Mary (Roudabush) Wearstler. Jack served honorably in the United States Marine Corps from 1951-1954 earning the rank of Staff Sergeant. Jack was employed by Decon in Ohio and then Sterling Drug Co. in Rensselaer as a Chemist for many years, retiring in 1998. He was a member of Calvary United Methodist Church in Latham and former member of the Mariner United Methodist Church in Florida as well as Grafton Methodist Church. Jack was also a member of the Jaycees in Ohio. He is survived by his loving children: John (Jean) Wearstler of Springfield, MA and Jacqueline (George) Marshall of Clifton Park, and his cherished grandsons: George (Stephanie) Marshall III and John (Samantha) Marshall, as well as his sister Carol Wearstler of Marlboro, Ohio. In addition to his parents Jack is predeceased by his son Thomas Wearstler and his siblings: Beverly, Shirley, Richard, and Eleanor. A graveside service will take place on Saturday, January 29, 2022 at the Marlboro Cemetery in Alliance, OH where Jack will be laid to rest next to his dear wife, Mabel. In lieu of flowers memorial contributions can be made in Jack's memory to Calvary United Methodist Church, 15 Ridge Place, Latham, NY 12110. For information or to light a memory candle for the family please visit www.dufresneandcavanaugh.com.
To send flowers to the family or plant a tree in memory of Jack Wearstler, please visit Tribute Store
Saturday
29
January

Share Your Memory of
Jack
Upload Your Memory View All Memories
Be the first to upload a memory!
Share A Memory
Send Flowers
Plant a Tree