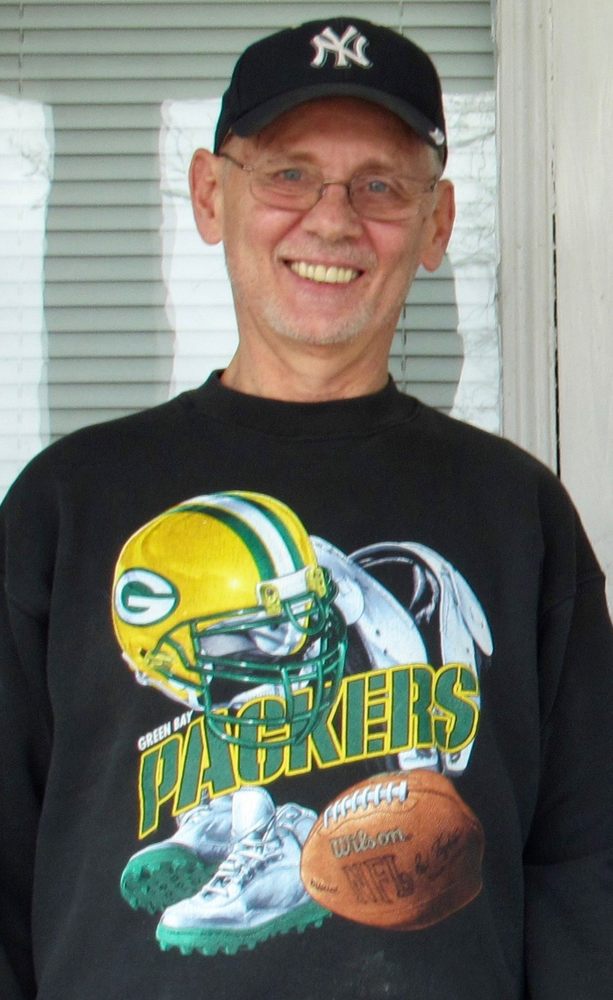 Please share a memory of Michael to include in a keepsake book for family and friends.
View Tribute Book

Cohoes-Michael E. McDonald, 73, passed from this life to the next on October 16, 2021, after a brief illness. Born in Albany, NY on April 2, 1948, he was the son of the late Edmund R. McDonald and Anna Mae Hughes. He attended St. Mary Grade School and Cardinal McCloskey High School.

Michael served in the U.S. Army from 1967-1970 and was stationed at Fort Benjamin Harrison, Indiana and Fort Bragg, North Carolina. He worked for many years at and retired from the New York State Teacher's Retirement System. After retirement he went to work for J.C. Penney at Crossgates Mall.Michael was also a member of the North Bethlehem Fire Department.

Michael was a consummate baseball player beginning with the Arbor Hill LittleLeague, Babe Ruth, and Albany Twilight League. Michael, ever the one to giveit his most, played well into his 50's, enjoying the competition that came with the game. He was also a rabid fan for the New York Yankees and the Green Bay Packers, cheering them on during both the good and the bad seasons. He never gave up on his teams. In addition to baseball, Michael also participated in numerous bowling leagues, especially at Westlawn Lanes in Guilderland. He also served as a coach for youth bowling at the Playdium Bowling Center. Another of his more recent pastimes was golfing with family members, especially the friendly competition between him and his brother and sister. There were many rounds of golf enjoyed at Mill Road Acres and Mohawk River Country Club. Michael, later in life, found enjoyment in Karaoke nights at local establishments, entertaining the audience with his renditions of old standards, especially My Way. It was here that he met Mary Lou DiSisto, another Karaoke fan, and they formed a partnership both in singing and in life.

Michael's family would also like to extend their heartfelt appreciation to the staff of St. Peter's Hospital for their dedication and attention during Michael's time under their care.

Relatives and friends are invited to visit on Thursday, October 21, 2021 from 4-6 pm at the Dufresne & Cavanaugh Funeral Home, 149 Old Loudon Rd., Latham. Prayer service at the funeral home will immediately follow beginning at 6pm. Interment with military honors will take place on Friday, October 22, 2021, 9:30 am at the Saratoga National Cemetery.

In lieu of flowers, the family requests that memorial contributions in Michael's memory be made to the Veteran's Miracle Center, 10 Interstate Avenue, Albany, NY 12205, https://www.vmcalbany.org/donations or American Legion Post 476, 93 Oneida Street, Cohoes, NY 12047. For directions, information, to light a memory candle or order flowers for the family please visit www.dufresneandcavanaugh.com

To send flowers to the family or plant a tree in memory of Michael McDonald, please visit Tribute Store
Thursday
21
October