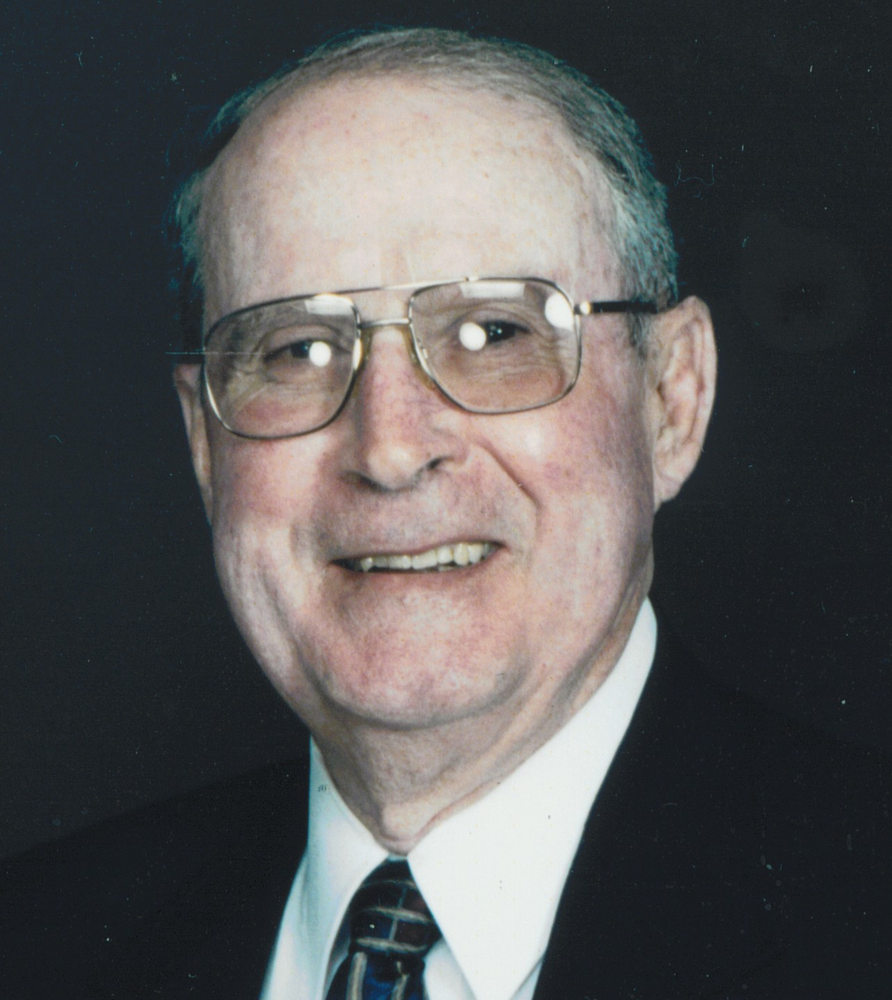 Please share a memory of Joseph to include in a keepsake book for family and friends.
View Tribute Book
JOSEPH L. BURKE Cohoes- Joseph L. Burke, 92, a lifelong resident of Cohoes, passed away peacefully on August 15, 2021. Born in Cohoes on February 18, 1929, he was the son of the late James and Loretta (LaPointe) Burke. Joe went to Vincentian Institute for 3 1/2 years and then graduated from Cohoes High School in 1946. Following graduation, he enlisted in the US Navy in July of 1946 where he served aboard the USS Portsmouth. Joe is predeceased by his wife Elizabeth "Betty" Cheydleur who passed away in 2004. Joe started in the Cohoes post office as a rural carrier for twenty years and later became a supervisor in the Waterford Post Office for three years. He then became postmaster in Mechanicville for 12 years and finally was the postmaster in Glens Falls for four years, retiring in 1992. Joe was a dedicated volunteer at Saratoga National Cemetery for many years where he received the Presidential Lifetime Achievement Award at Saratoga National. He was also a member of the Colonie Elks #2192, where he served as Exalted Ruler from 1983-1984 and was also very active on many committees and received many awards. During his lifetime Joe was very active in many organizations. Joe enjoyed camping, golf, traveling the world and spending time with his family and friends, especially his cherished grandsons. Joe is survived by his loving children: Colleen A. Burke and Joseph L. Burke, as well as his two grandsons: Richard W. Fontaine Jr. (Megan) and Timothy J. Fontaine (Lindsay) his great grandsons Liam J. Fontaine and Greyson J. Fontaine, his brother-in-law Ronald Dion and he is also survived by his best friend and companion Doris L. Morrison. Relatives and friends are invited and may call on Wednesday August 18, 2021, from 4:00 p.m. to 7:00 p.m. at the Dufresne & Cavanaugh Funeral Home, 149 Old Loudon Rd., Latham Funeral services will be held on Thursday August 19, 2021 at 8:30 a.m. in the funeral home with Rev. Gordon Drake officiating. Interment with full military honors will be next to his wife in Gerald B.H. Solomon Saratoga National Cemetery. In lieu of flowers memorial contributions can be made in Joe's memory to the St. Ambrose Food Pantry, 347 Old Loudon Road, Latham NY 12110. For directions, information, to light a memory candle or order flowers for the family please visit www.dufresneandcavanaugh.com.
To send flowers to the family or plant a tree in memory of Joseph Burke, please visit Tribute Store
Wednesday
18
August

Share Your Memory of
Joseph
Upload Your Memory View All Memories
Be the first to upload a memory!
Share A Memory
Send Flowers
Plant a Tree