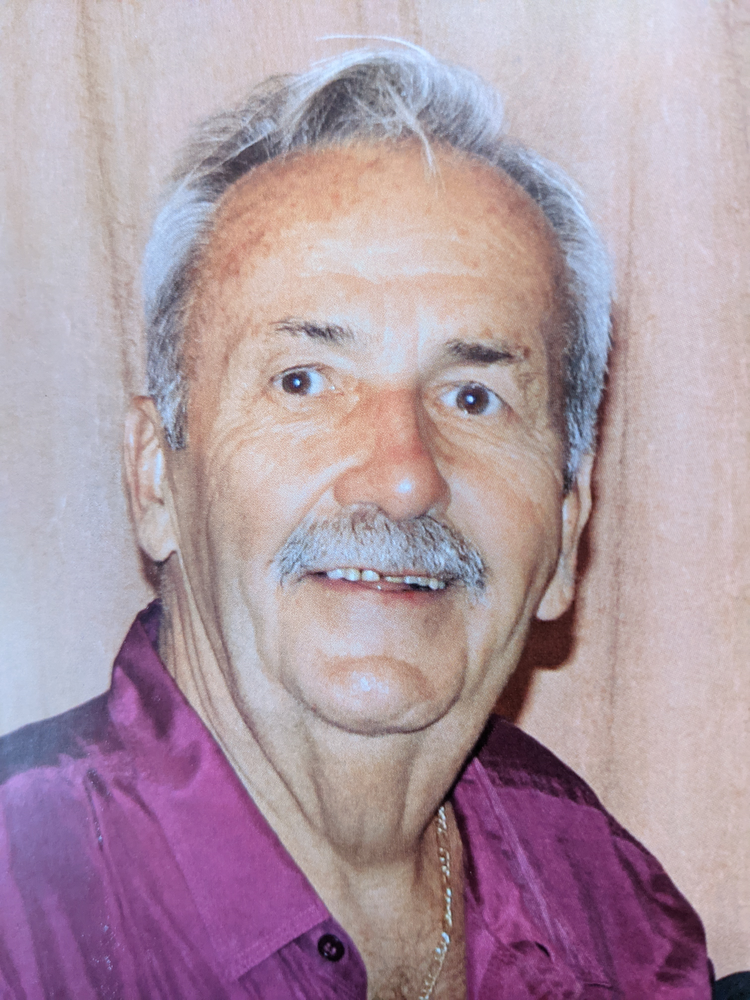 Please share a memory of George to include in a keepsake book for family and friends.
View Tribute Book

Las Vegas-George E. Nash, (85) of Las Vegas, NV passed away while in hospice care and went to his eternal reward on February 27, 2021 with his beloved wife of 35 years, Gabrielle, at his side. He was born in Watervliet on December 27, 1935 to the late George H. Nash and the late Eulalia (Russ) Nash. George was a graduate of Catholic Central High School, class of '53; studied at Holy Cross Catholic Seminary, Dunkirk, NY; and also attended Siena College. As a youth, George had a beautiful singing voice and often sang on local radio (pre TV). He was a veteran of the U S Air Force serving as an Air Traffic Controller at Pepperrell AFB in St John's Newfoundland and Ellington AFB, Texas. He was subsequently employed as a representative for Kimberly-Clark of Neenah, WI. George then moved to Las Vegas, NV where he worked many years in the hospitality industry and adopted the nickname "Sam". He and Gabi enjoyed cooking together, trying new recipes and vacationing to their favorite travel destination, San Felipe, Mexico. Over the years they self built a second home in San Felipe and spent many an evening fishing and enjoying beautiful sunsets together.

Interment with full military honors will be held on Friday August 6, 2021 at 2:30 p.m. in Saratoga National Cemetery in Schuylerville.

For directions, information or to light a memory candle for the family please visit www.dufresneandcavanaugh.com.

Donations in memory of George may be made to the Elizabeth Nash Foundation P.O. Box 663  Lafayette, CA 94549 would be appreciated.

To send flowers to the family or plant a tree in memory of George Nash, please visit Tribute Store
Friday
6
August

Share Your Memory of
George
Upload Your Memory View All Memories
Be the first to upload a memory!
Share A Memory
Send Flowers
Plant a Tree