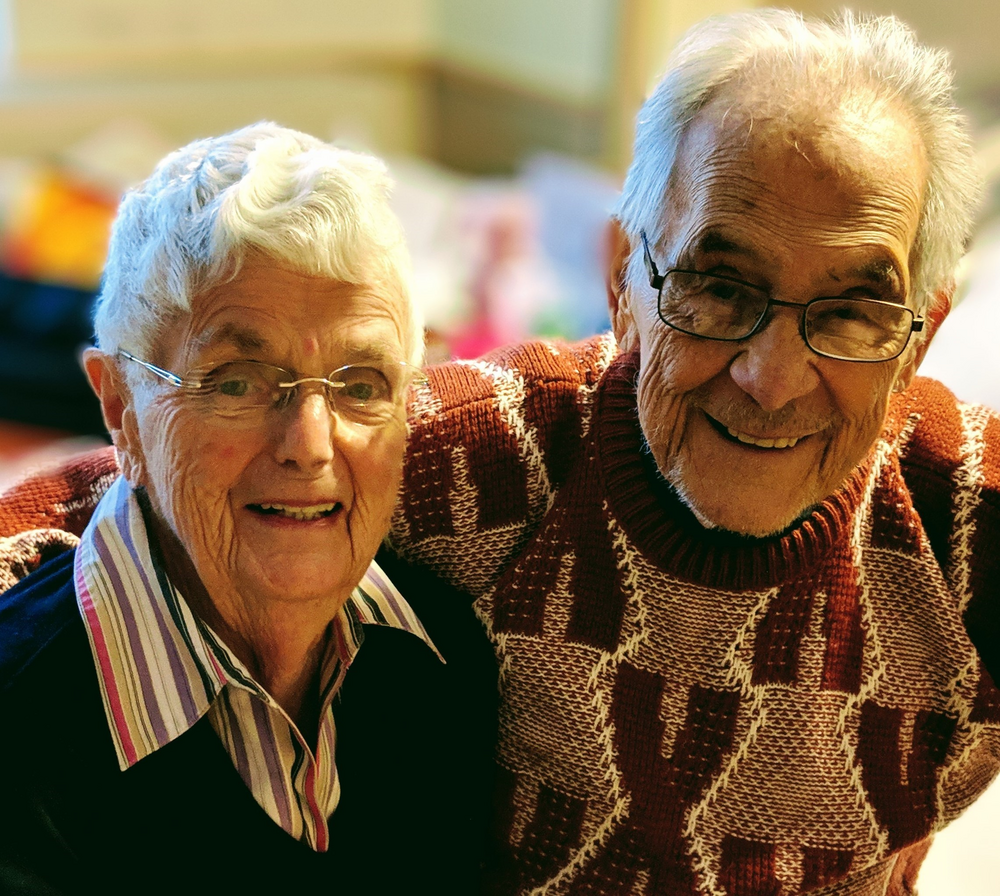 Please share a memory of Anthony to include in a keepsake book for family and friends.
View Tribute Book
ANTHONY F. LEVITTO Latham-Anthony (Tony) F. Levitto, 91, of Latham, beloved husband of Fay (Brown) Levitto, entered into eternal life on Wednesday December 23, 2020 at Albany Medical Center. He was the son of the late Anthony and Josephine (Scaringe) Levitto. Tony was born October 4, 1929 in West Albany and resided in Latham since 1956. He was a graduate of Christian Brothers Academy, class of 1947 and inducted into the CBA Athletic Hall of Fame in 1985. Tony went to Syracuse University on a football scholarship. George H. Allen then recruited him to Morningside College in Sioux City, Iowa, where he graduated in 1953. Tony was drafted into the army during the Korean War. After his military service, he taught at LaSalle Institute, Coxsakie Correctional, for the Troy Schools, and retired from Albany High School as a driver education teacher in 1991. He was a football coach for many local high schools until the1960s. Two of Tony's former players became well known in their own rights: Butch Byrd from the Buffalo Bills & Denver Broncos, and Dave "Zigge" Zyglewicz, a heavyweight boxer. Tony attended Niskayuna Reformed Church for many years, was in charge of the church cemetary, and served as a Steven Minister. He was a member of the Latham Knights of Columbus Council 3394 and the Colonie Elks Lodge 2192. Survivors include his beloved wife, Fay, his devoted son in-law Steven J. Mapes (Toni), his cherished grandchildren Erika Leigh Mapes-Gelo (Tom) and Jordan Anthony Mapes (Jennifer), and great-grandchildren Ossian Mapes, Julianna Tourangeau, Adelaide Gelo, Melody Mapes, and Luca Gelo. Tony is also survived by sisters Jane Ferris, Joan Durkee and Patricia Cerelli, as well as several nieces and nephews. He was predeceased by his daughter Toni Fay Mapes, his son Timothy J. Levitto, and sister Roseann Herchenroder. In celebration of the lives of Tony and Fay Levitto, family and close friends are invited on September 25th, 2021 to a 1:00pm graveside service at Memory Gardens Cemetery, Colonie, followed by a small catered gathering in the East Pavilion at the Crossings of Colonie. Arrangements are under the direction of the Dufresne & Cavanaugh Funeral Home, www.dufresneandcavanaugh.com.
To send flowers to the family or plant a tree in memory of Anthony Levitto, please visit Tribute Store
Thursday
24
December

Share Your Memory of
Anthony
Upload Your Memory View All Memories
Be the first to upload a memory!
Share A Memory
Send Flowers
Plant a Tree