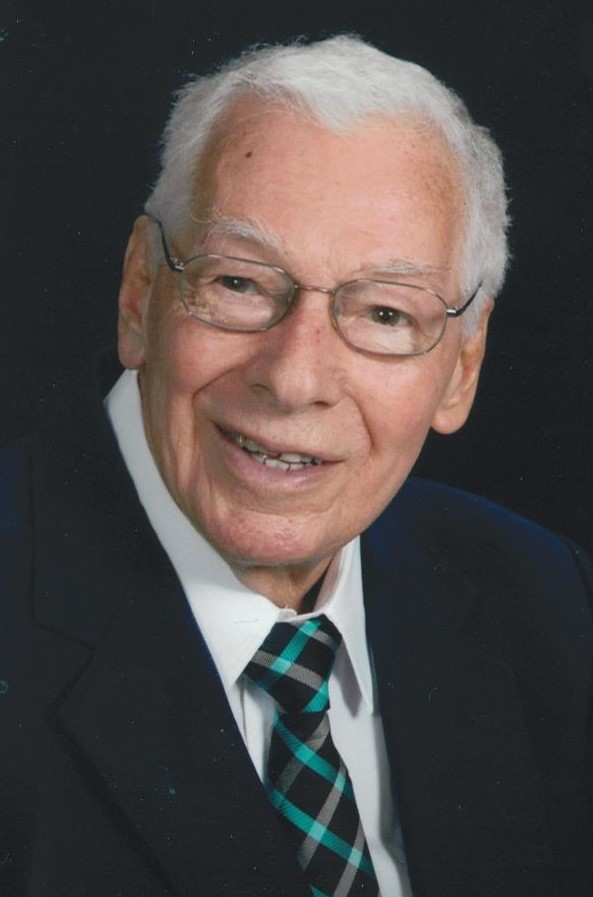 Please share a memory of Charles to include in a keepsake book for family and friends.
View Tribute Book

Born in Barre, VT on January 4, 1931, he was the son of the late Charles and Alberta (Storti) Scampini. After graduating from Spaulding High School in Barre, Chuck earned a Bachelor's Degree in Engineering from RPI and a Master's Degree in Teaching from Siena College. While attending RPI he was a member of the Phi Kappa Theta fraternity and captained the football team. After graduating from RPI he served as a pilot in the US Navy, stationed in Pensacola, Florida. After his military service he began a thirty-year career as a science teacher in the Schenectady City Schools, at both Central Park Middle School and at Linton High School as the Chairperson of the Science Department

Chuck was an avid Boston Red Sox fan and loved spending time in the outdoors hunting and fishing. After retiring from teaching, he would often be seen as an enthusiastic spectator at his grandchildren's athletic events and activities. He was a Communicant and Lector at Our Lady of the Assumption Church and served as a Pastoral Care Volunteer at Albany Medical Center and Our Lady of Hope Senior Residence.

Relatives and friends are invited and may call on Tuesday June 15, 2021 from 4:00 to 6:00 p.m. at the Dufresne & Cavanaugh Funeral Home, 149 Old Loudon Road, Latham. Mask's and all social distancing will be required at both the visitation and funeral mass.

A Mass of Christian Burial will be celebrated on Wednesday June 16, 2021 at 10:00 a.m. in Our Lady of the Assumption Church, 498 Watervliet Shaker Road, Latham with Rev. Geoffrey Burke officiating.

The funeral mass will be livestreamed on Our Lady of the Assumption website by going to: https://olalatham.org/youtube

In lieu of flowers, contributions can be made through a Mass Remembrance at Our Lady of the Assumption Church or a donation in Chuck's memory to the Schenectady City School District Educational Foundation at PO Box 3956 Schenectady, NY 12303.

For directions, information or to light a memory candle for the family please visit www.dufresneandcavanaugh.com.

To send flowers to the family or plant a tree in memory of Charles Scampini, please visit Tribute Store
Tuesday
15
June

Share Your Memory of
Charles
Upload Your Memory View All Memories
Be the first to upload a memory!
Share A Memory
Send Flowers
Plant a Tree